I am a postoctoral researcher. My research mainly focusses on the effects of urbanisation on wildlife from an ecophysiological and evolutionary point of view.

2018- : Food-driven movements of great and blue tits within the urban mosaic

I just obtained a two-years Lise Meitner grant from the Austrian Science fund (M 2628) to work in the Applied and Trophic Ecology group of the University of Innsbruck. My project will aim at understanding food-driven movements of great and blue tits within the urban mosaic.

Is the complexity of the horizontal and vertical urban matrix responsible for wild population isolation along the urbanisation gradient? Or, on the contrary, do the temporal fluctuations in food availability between urban and non-urban habitats trigger seasonal movements, natal or breeding dispersal? I will work on great and blue tit populations within a mosaic of urbanised landscapes in North Tyrol (Austria) to address these questions. Specifically, I will ask whether Q1) food availability and diet of adult great and blue tits varies along the urbanisation gradient and over the seasons, and if Q2) great and blue tits exhibit movements along the urbanisation gradient. This project will employ a unique and innovative combination of the latest techniques in molecular ecology (e.g..Next-Generation Sequencing) and chemical ecology (i.e. Isotopic and Metallic Trace Elements signatures) to measure, for the first time and in a non-invasive way diet and movements of birds in the urban mosaic. 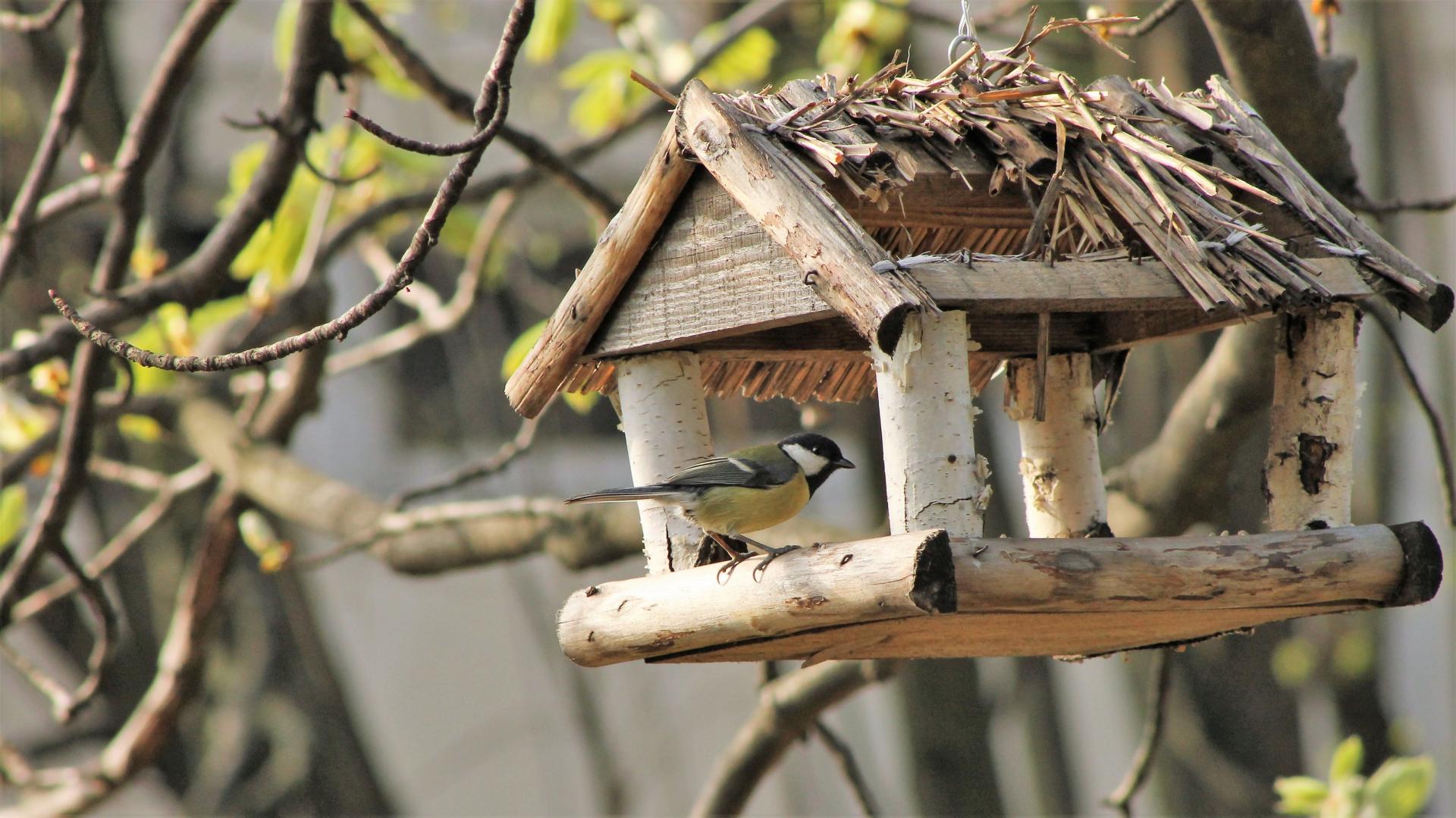 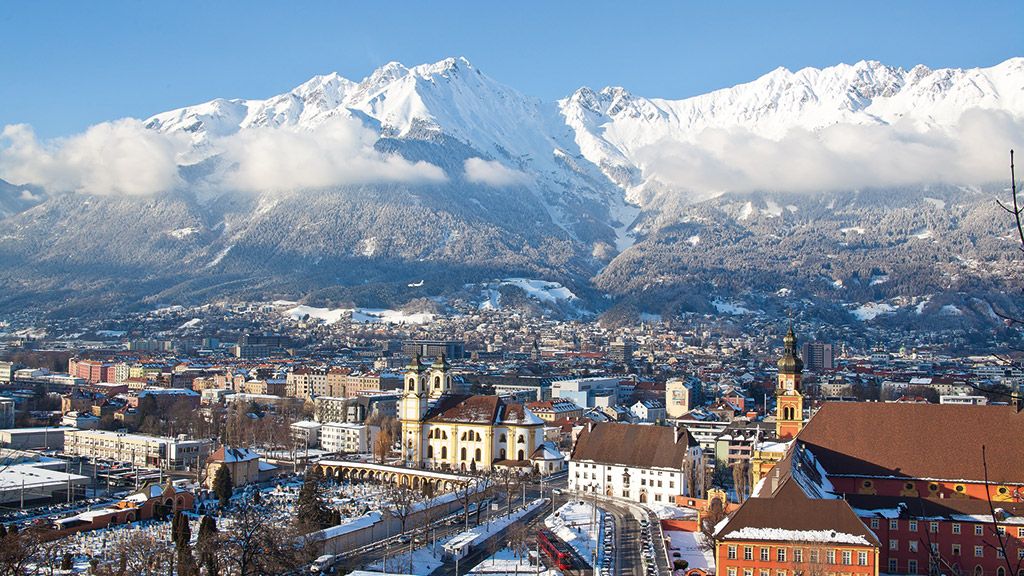 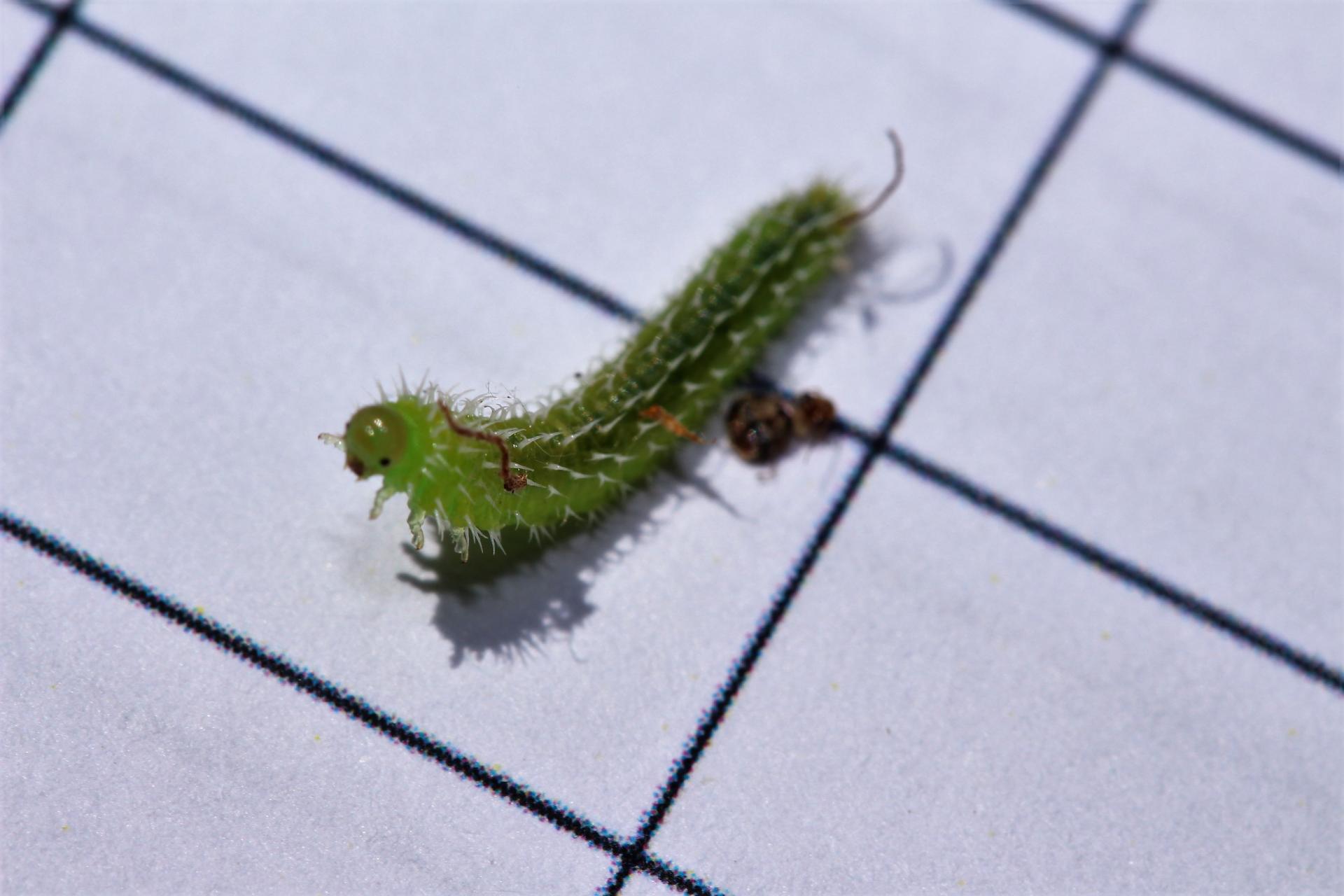 During two years I have been working at the Wild Urban Evolutionary & Ecology Lab (Center of New Technologies; University of Warsaw). Chemical pollution such as trace metals are of particularly timely concern given their implication in several human diseases and their noxious effect on wildlife. However, we know little about the exposure of urban wildlife to trace metals and how it affects their fitness. I studied whether trace metal exposure 1) covaries with urbanisation level (see DSM grant), 2) is associated with oxidative stress and 3) influences the quality of nestling - including their telomere length - in great and blue tits. This project was funded by a Polonez grant (Marie Curie cofund). 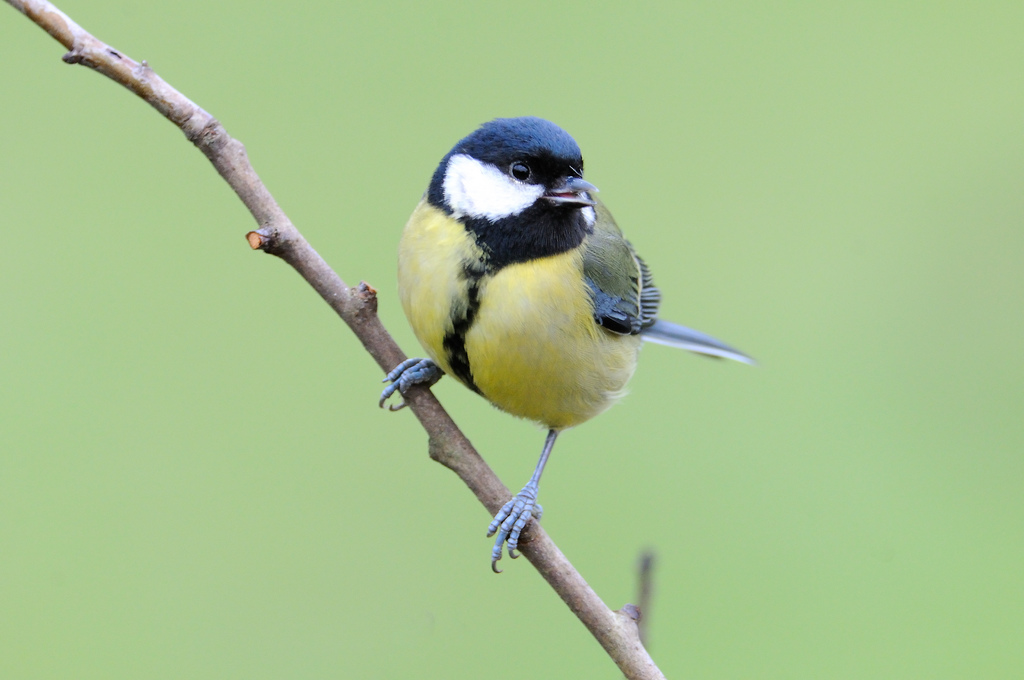 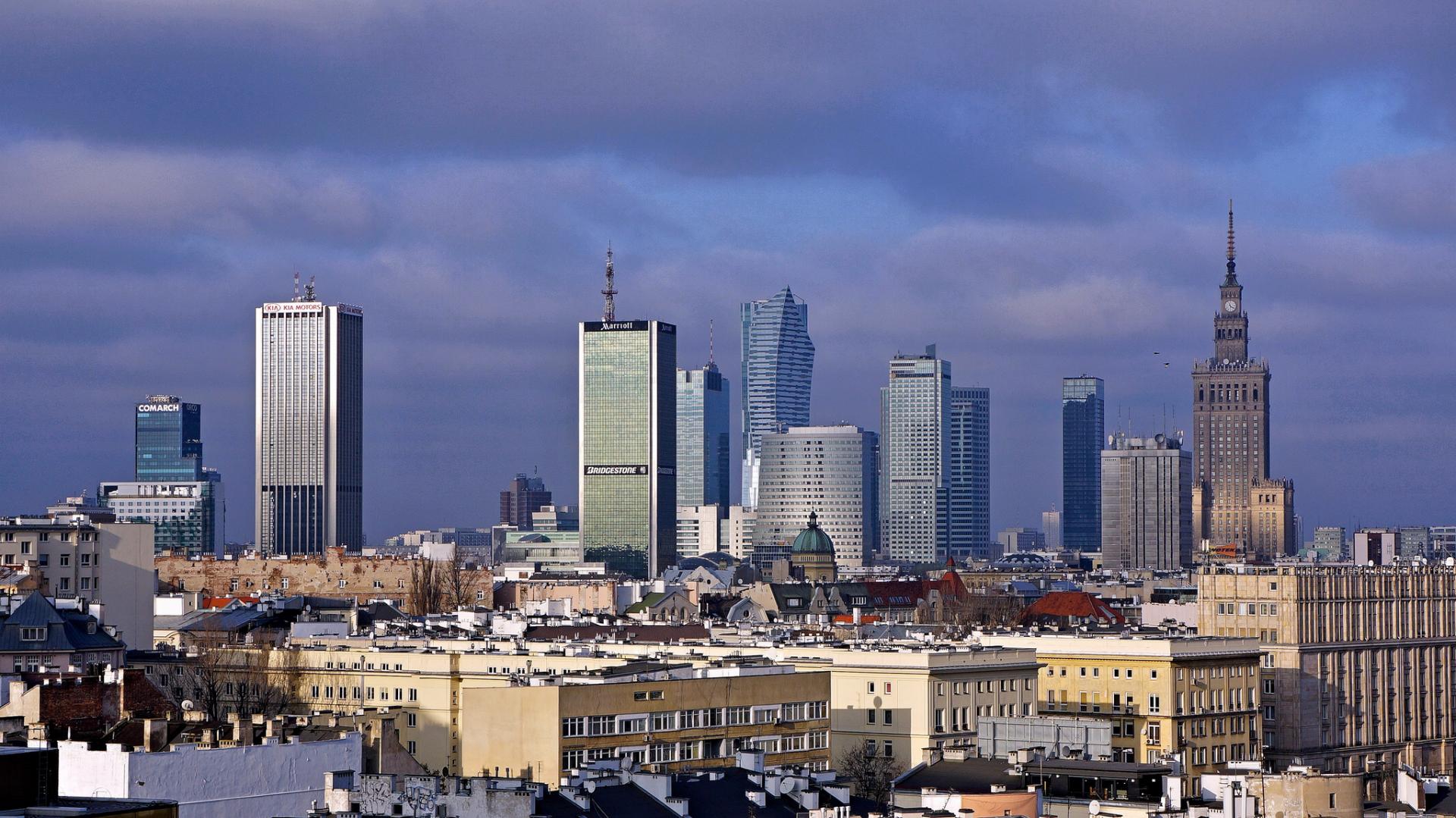 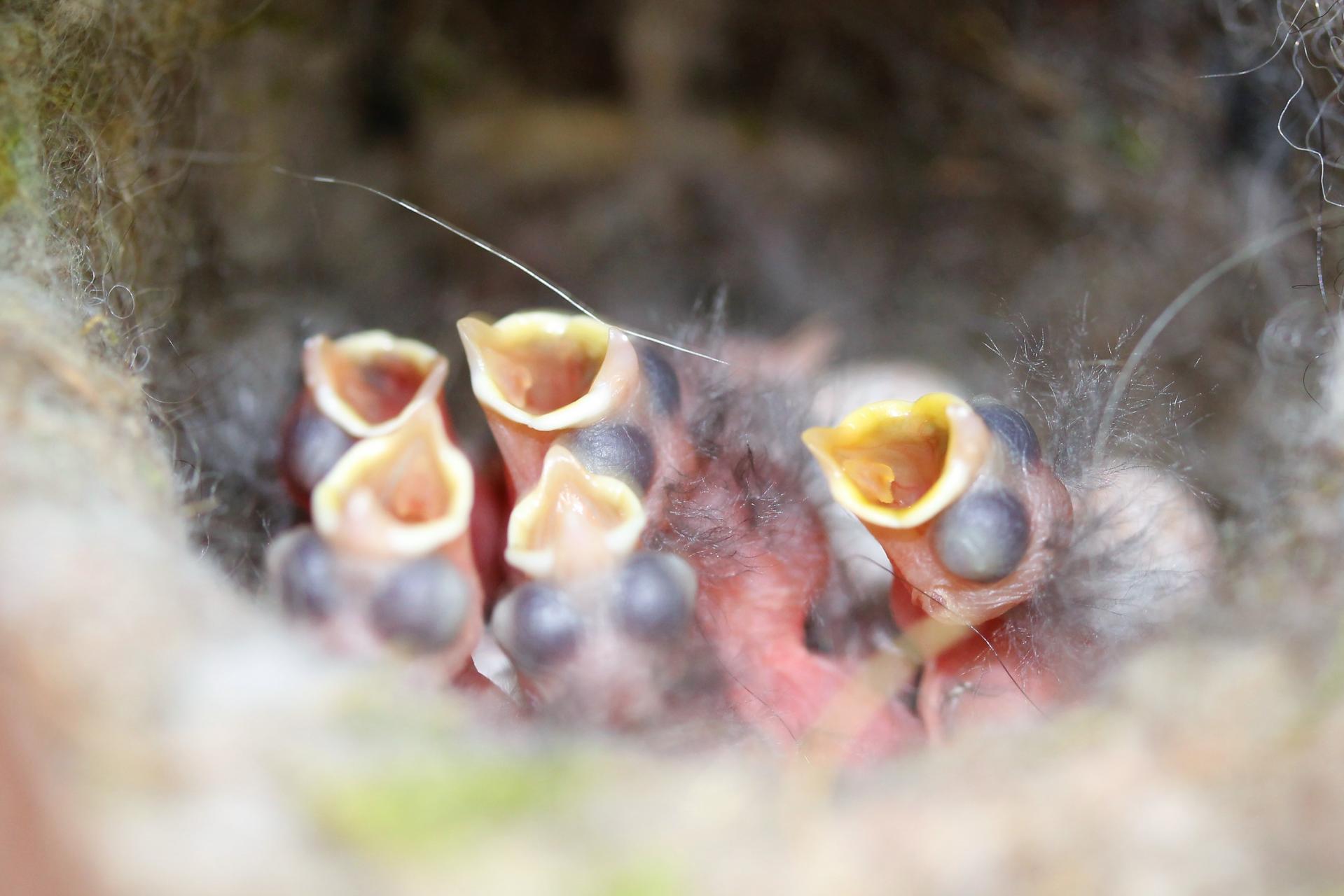 Between 2015-2016, I had an assistant lecturer position at the Pierre & Marie Curie University. My research in the Institute of Ecology and Environmental Sciences aimed at investigating dispersal and habitat choice in earthworm in a context of urbanisation.

Dispersal is an ecological process that enables organisms to colonize new habitats and have access to resources which availability differ with time and space. Therefore, dispersal capacity shapes the capacity of an individual to escape a low quality habitat. Investigating dispersal behaviour is necessary to understand population dynamics and community structures. I experimentally demonstrated the importance of habitat quality and population density in the departure choice of epigeic earthworms (Chatelain & Mathieu 2017 Soil Biology and Biochemistry). My results also show that dispersal behaviour is highly variable between species, suggesting different evolutionary histories between species (for example due to different degrees of exposure to environmental disturbances).

Soil pollution due to anthropogenic activities is a relatively new but a significant disturbance to soil ecosystems. I tested experimentally the effects of trace metal concentrations in urban soils on habitat choice of three species of endogeic earthworms that originate either from an urban or a rural environment, to test whether 1) earthworms choose their habitat according to metal levels in the soil, and 2) metal accumulation and survival differ between urban and rural earthworms (in prep.). At the same time, I carried out a correlative study to understand how earthworms communities composition is shaped by trace metal concentrations in the soil of the parisian garden (analyses ongoing). 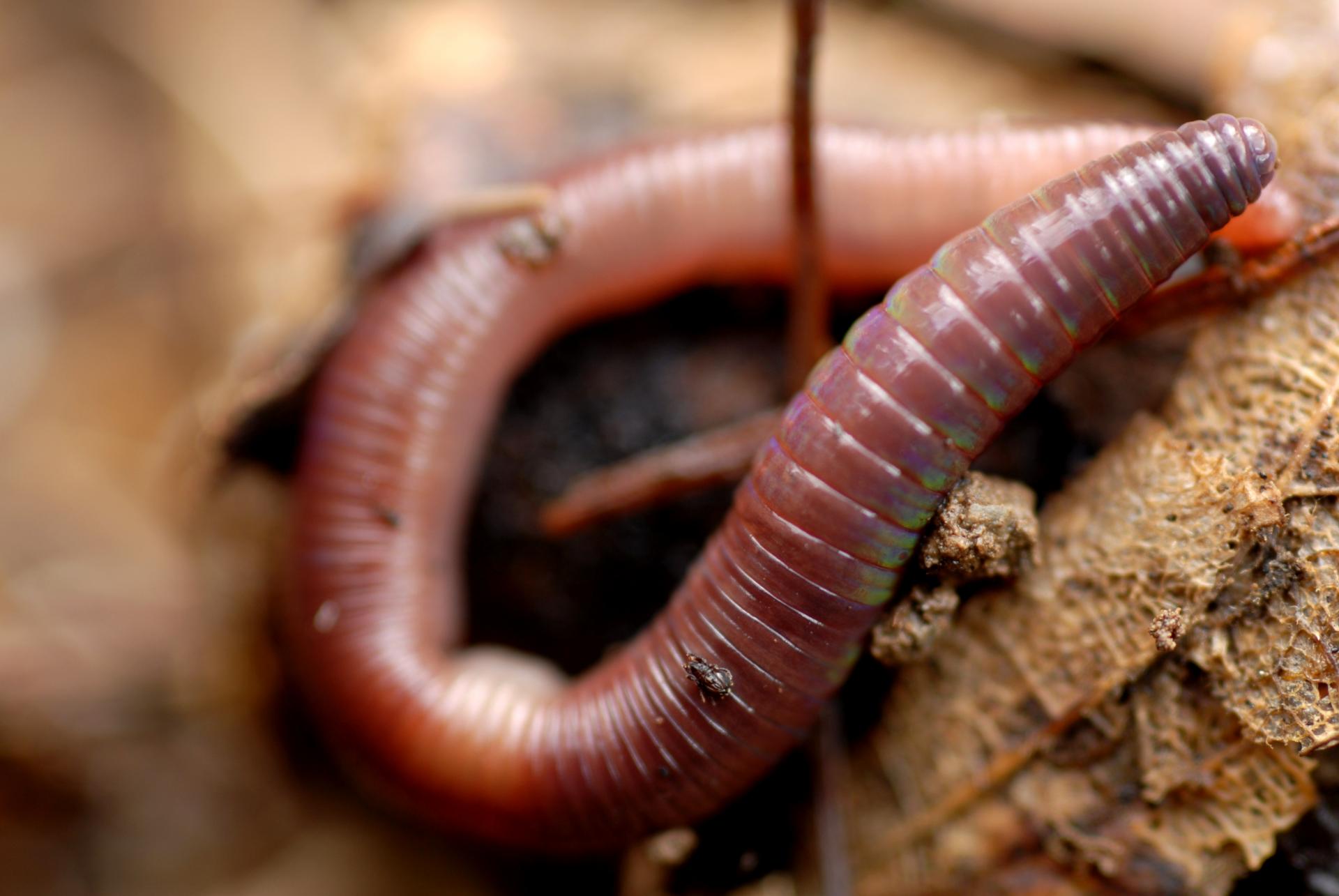 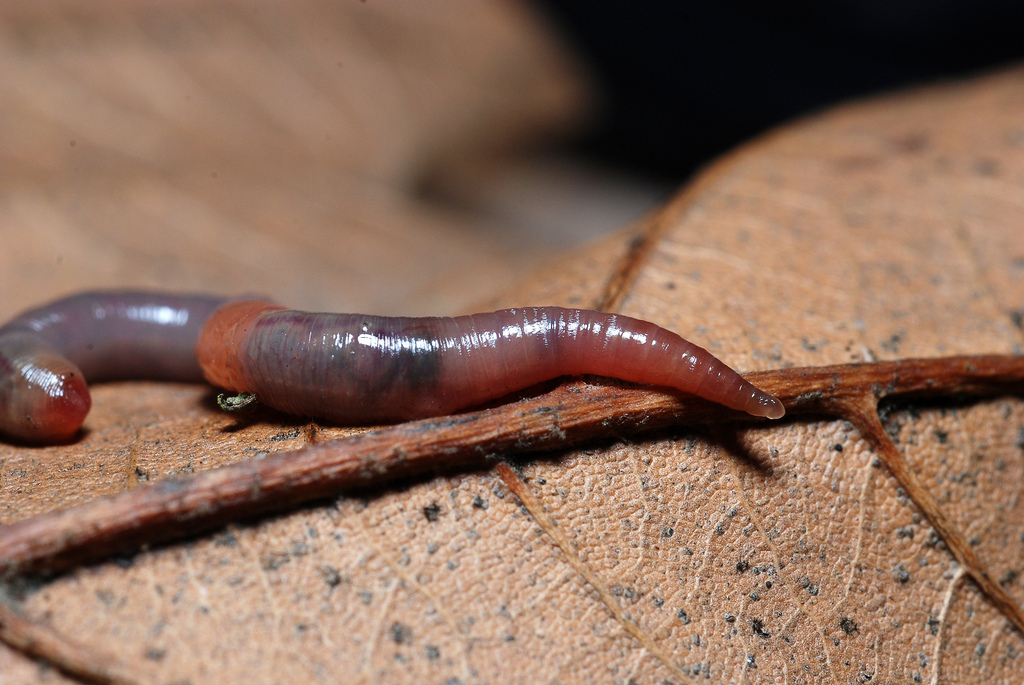 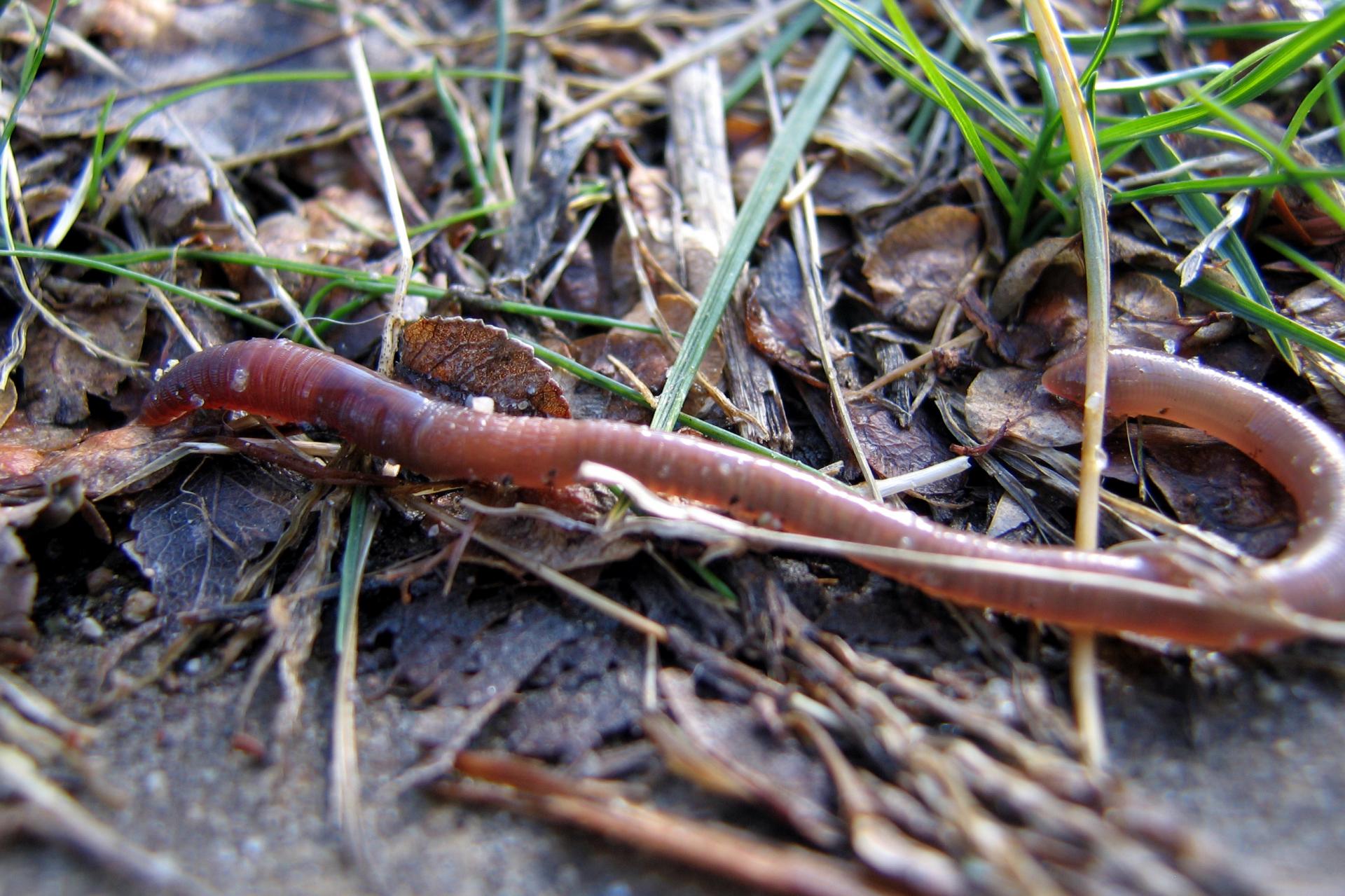 During my PhD (2012-2015), my research aimed at explaining melanin-based plumage polymorphism. More specifically, I tested the beneficial role of melanism in coping with high levels of trace metals.

Interestingly, I found that zinc and lead concentrations in the feathers of the feral pigeon (Columba livia) increase with increasing plumage darkness. This result suggests that eumelanin, the pigment responsible for the black colouration of plumage, coat and skin in numerous animals, could allow animals to detoxify themselves by transferring a part of the metals circulating in their bloodstream in their feathers (Chatelain et al. 2014 Biology letters, Chatelain et al. 2015 Global Change Biology). Accordingly, juveniles exposed to lead are darker than  their counterparts raised in a metal-free environment, suggesting a higher survival of dark pigeons compared to pale pigeons (Chatelain et al. 2015 Global Change Biology).

Altogether, those results suggest that melanism could be selected in urban area because of the higher ability of melanistic birds to cope with the deleterious effects of some trace metals. Thus, this mechnism could explain the higher frequency of dark pigeons in cities than in rural environments. 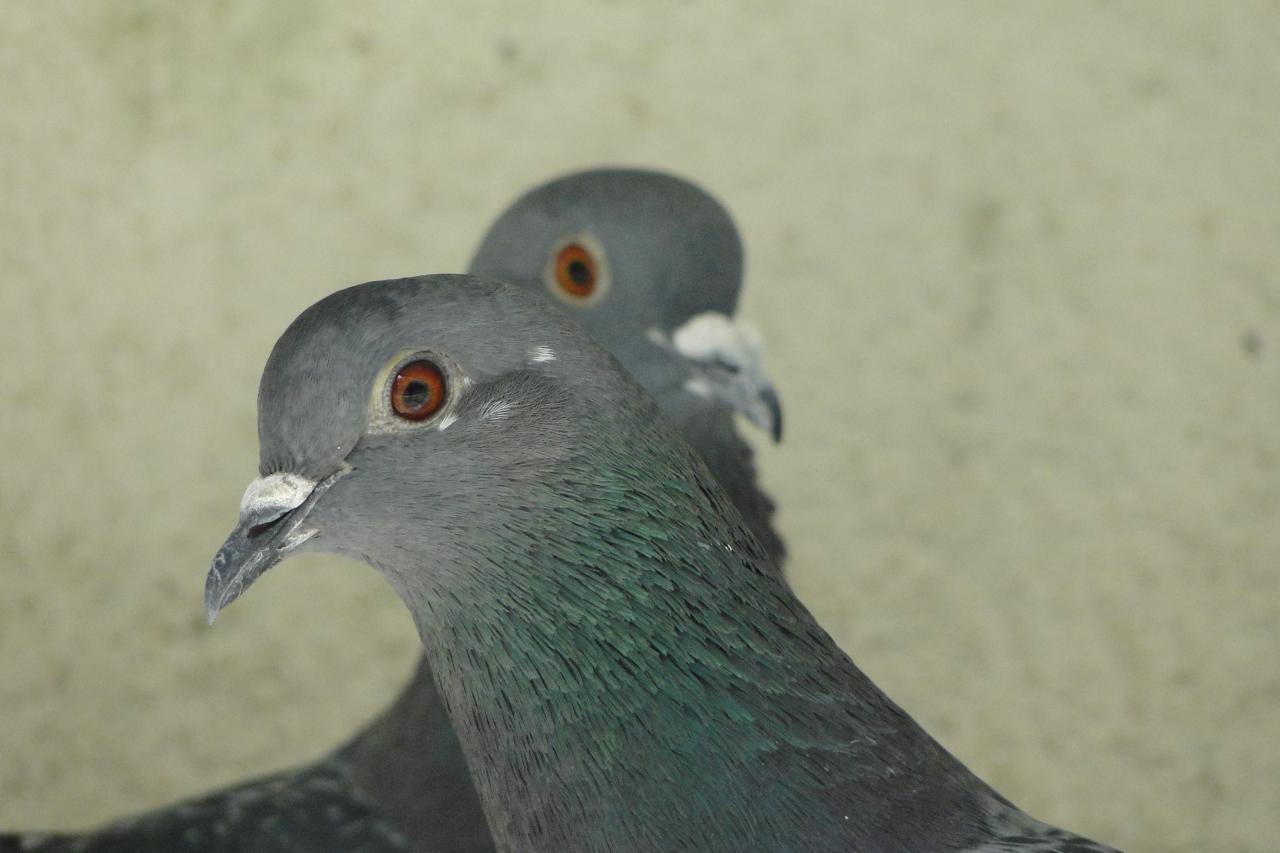 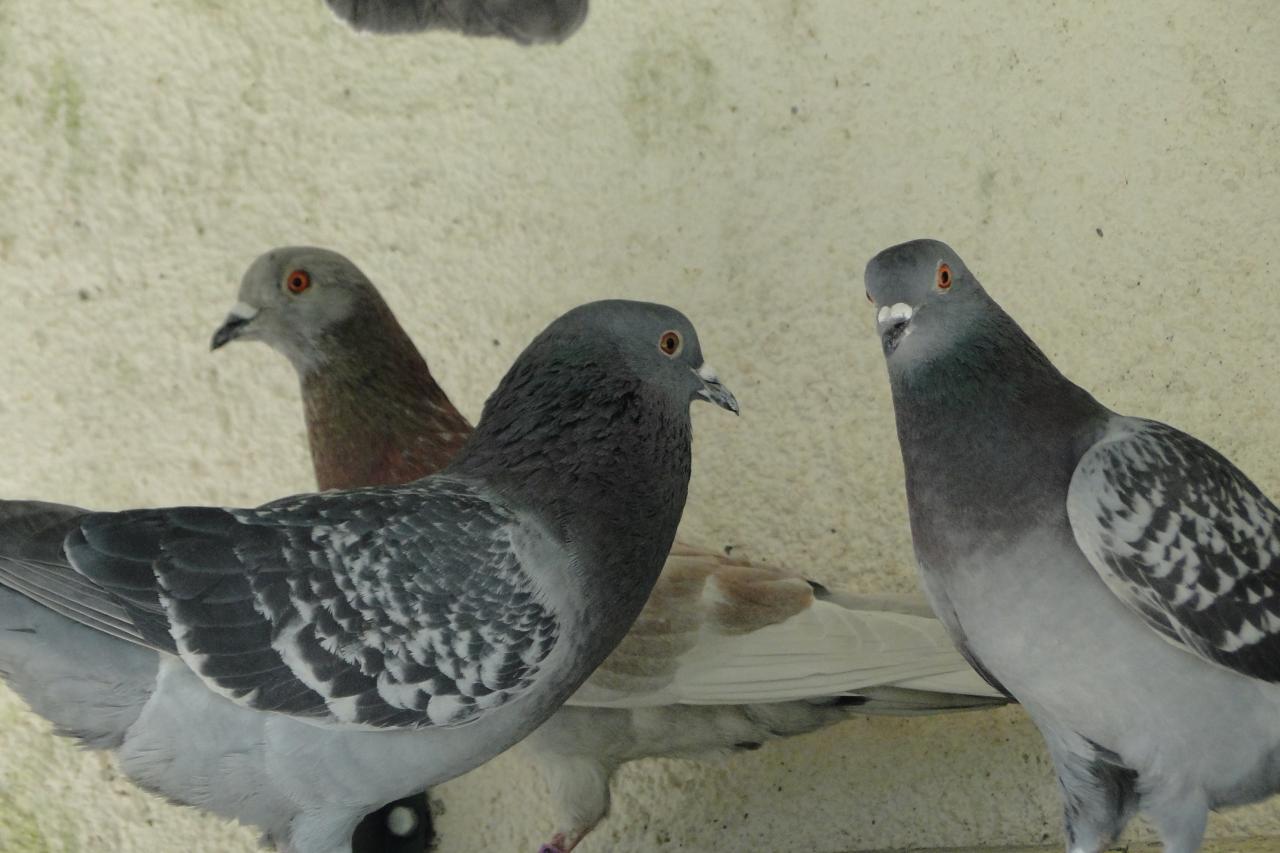 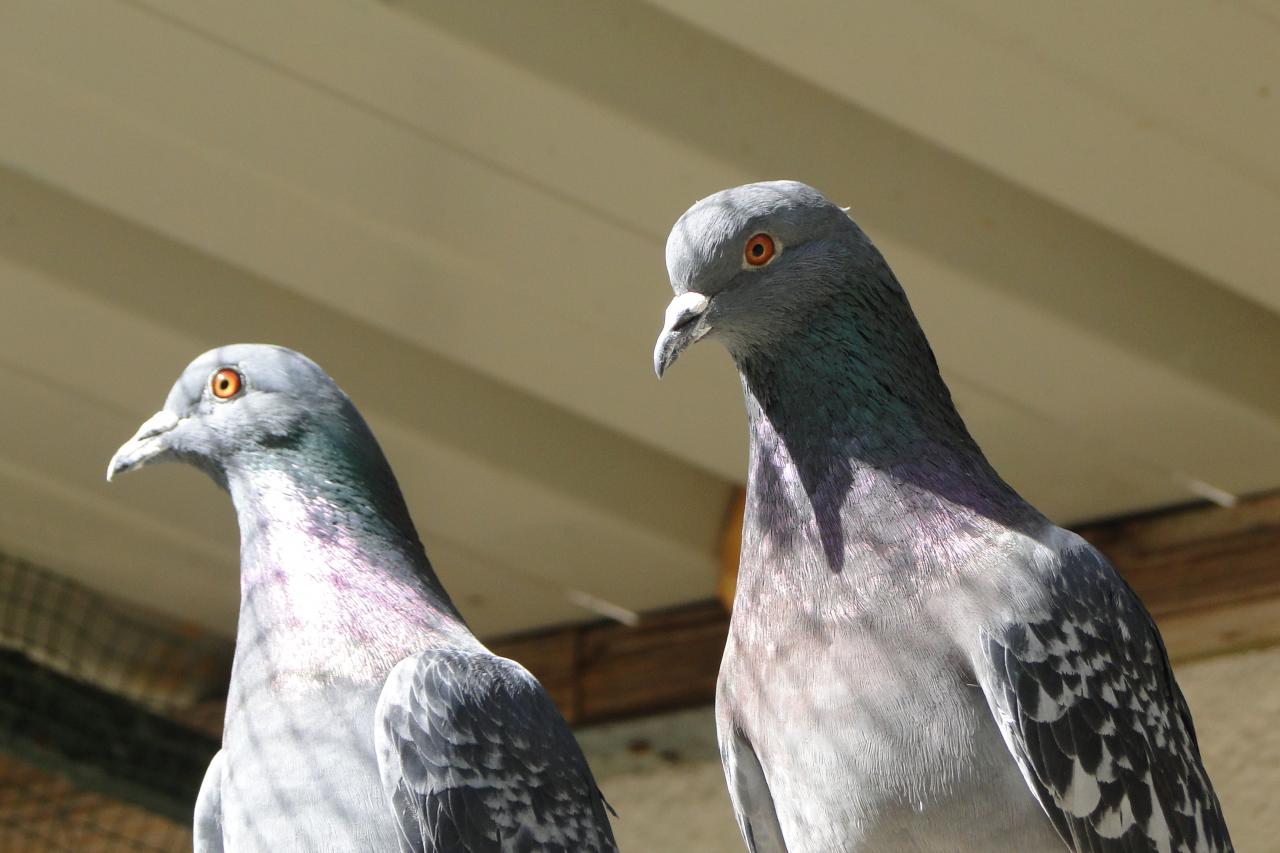 2012: The evolution of aposematism

During my master's internship (2012) in the Center for Behaviour and Evolution (Institute of Neuroscience, Newcastle University), supervised by Candy Rowe, I identified some parameters influencing predators' motivation to consume  aposematic* and mimetic** prey. To do so, I carried out experimental studies on starlings (Sturnus vulgaris). First we showed that predation pressure on aposematic prey increases when decreasing temperature (Chatelain et al. 2013). This study gives an interesting answer to the temporal and geographical distribution of aposematic species. Second, we showed that predation pressure on the aposematic-mimic pair increases with increasing the nutrious content of the mimic. This result highlights the parasitic interaction between an aposematic species and its mimic when the two species have different nutritional values.

*aposematism is a defensive strategy that associates a conspicuous phenotype and the production of toxic compounds.

** a mimetic species is a species displaying a similar phenotype (i.e. shape, colouration or behaviour) as another species. In this case, the mimetic species exhibits the same conspicious phenotype as the aposematic species bus does not produce any toxic compounds. 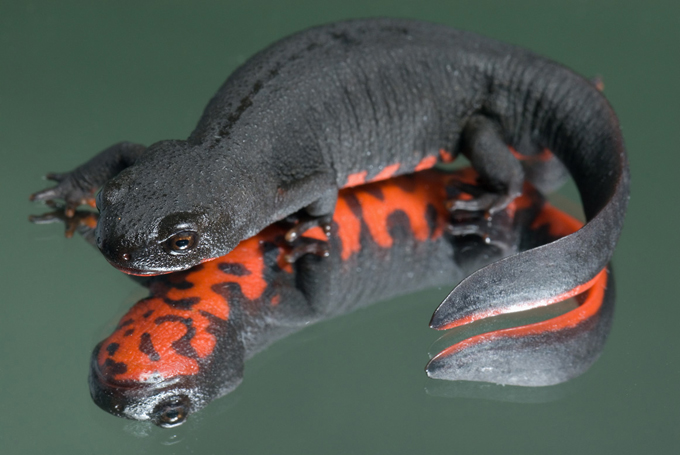 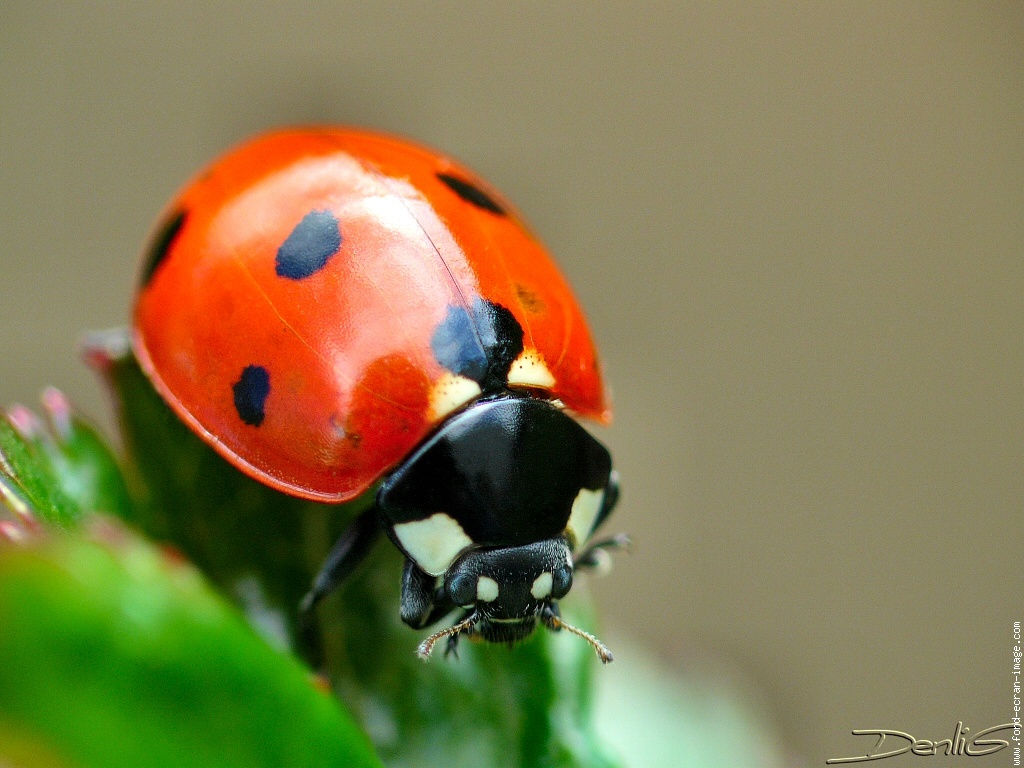 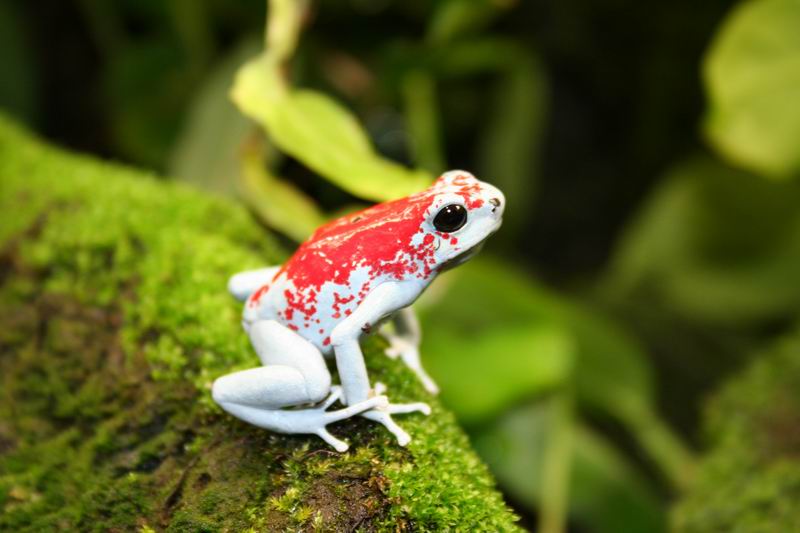 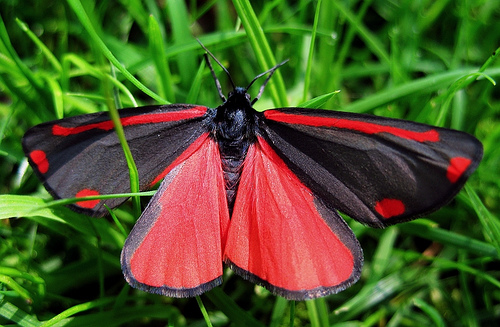